Sometimes I think the Malevolent Dark randomization engine is evolving into a sentient intelligence. After watching Canadian horror film My Bloody Valentine (1981), the rando-horror machine spit out its sister film Happy Birthday to Me (1981). John Dunning and André Link produced both films. Supposedly, Happy Birthday to Me (1981) intended to be the more ambitious of the two. We would agree with that assessment, but would add that the films ambition proves to be its most glaring fault.

The film stars Melissa Sue Anderson, most notably of Little House on the Prairie fame, as the lead character, Virginia “Ginny” Wainwright. as her birthday approaches, a rash of disappearances begin at her school. As more and more incidents occur, it becomes clear that not only are they happening at her school, but are happing directly to her inner circle of friends. With this simple premise, the director, J. Lee Thompson, begins to interleave a deeper plot about an accident that occurred to Ginny, and the traumatic amnesia that it caused.

Intentionally, the writers and director immediately begin to lob red herrings at the audience with the intent of misleading them. The film spend many of the early frames suggesting that one or another of Ginny’s friends are responsible for the crimes. Slowly, Ginny’s memories begin to come back to her revealing more and more about her accident and the familial problems that lead to it. Like a one hour and fifty minute long episode of Scooby-Doo, the film eventually converges on a final reveal that unmasks the identity of the killer and the extenuating cicumstances that lead to the crimes.

A Sprinkle of Giallo

We would be hard pressed to explicitly call Happy Birthday to Me a giallo film; however, we would be remiss if we didn’t point out some influences. Probably most obvious would be the faceless killer wearing black leather gloves. Much like in Italian giallo, the black leather gloves and androgynous dress obfuscates the identity of the killer and all distinguishing characteristics. The very first murder could have been pulled directly from a variety of giallo classics, and the graphic slashing of the throat with a straight razor is as Italian as a bottle of Chianti.

Additionally the pains that the production team goes to misdirect the audience certainly has precedent in the giallo catalog. Lucio Fulci’s Don’t torture a Duckling (1972) comes to mind. We could even throw a thinly veiled reference to Argento’s Four Flies on Grey Velvet (1971). The killer remains faceless to the audience, but the characters in the film recognize the killer. In fact, they often let go a sigh of relief upon seeing them. This too offers a callback to Don’t Torture a Ducking as all of the children of Accendura know the killer to be a trusted member of the community.

About half-way through the film, the film throws tosses these similarities out of the window as it finds itself back into a corner. About halfway through, the killer is given a face and a name as the plot careens into unstable territory.

Crushed by the Weight of its Plot

Quite simply, the film take on too much than it can tie up into a neat bundle. Overall, the quality of the film suffers for it. For starters, in order to bolster the supply of ninja smoke bombs, the film spends an inordinate amount of time developing characters as a long treacherous path to establishing motive. This results in weird scenes like the theft of a pair of panties by Etienne and a Alfred’s weird prosthetic make-up hobby. The writers then throw a couple of love triangles in for good measure, resulting in a film with a lumpy and amorphous character.

For the spent resources on developing victims, the film still has to develop the massive backstory of the main character. First, there is an amnestic condition triggered by severe brain trauma. However to slowly inject her latent memories back into the film. This stunt required a groundbreaking technology that revolutionized medicine and Ginny was the first brain injury recipient. Only after this massive plot development could the writers begin to reveal the nature of her accident and its relevance to the rest of the film.

Thompson and the writers perform all of these acrobatic for the sole purpose of setting up a crackerjack finale reveal that they hope will leave the audience dumbfounded. Granted, we did not see this coming. However, surprise or no surprise, the ending leaves the audience questioning the value proposition. Truthfully, the film could have gotten to the very same place without carrying all of that bloat around its neck. At one hour and fifty minutes long, this film has about 25 minutes of bloat that could have been trimmed.

To be honest, the whole thing proves unfortunate as the film actually has some pretty cool moments worth mentioning. For starters, keeping with the tradition set by My Bloody Valentine the film brings a couple interesting interesting kills to the table. The death stab via shish-kebab skewer through the medulla oblongata looks pretty cool. In another, muscle head Greg squirms in fear as the faceless killer keep adding weight to his barbell just before he drops it, crushing his neck. Etienne get his by having his face rearranged by a motocross tire.

Also, one of the cooler special effects scenes come part and parcel of the amnesia plotline. The scene involves Ginny’s brain swelling through a tiny surgical window in her skull and doctors scramble to save her.

We really liked the visual and emotional impact of Ginny’s father happening upon the victims, neatly posed around a dinner table. It all makes sense, or so it seems, when Ginny walks into the room with a birthday cake full of candles while singing happy Birthday to herself.

As it might be gleaned from the previous paragraphs, Happy Birthday to Me fails on so many levels. Melissa Sue Anderson handles the role of Ginny extremely well, and we felt that her presence in the film showed real promise. But, no performance would have saved this film from the massive intellectual debt that it starts accumulating from the first frames. Plan on being completely lost for about 80 minutes before enough pieces are in play to understand what is happening. Still, the writers do manage to wrap it all up leaving enough in the tank for one last kick in the pants for Ginny.

Ultimately the film felt as cumbersome as its plot, and the final resolution failed to make up for lost time. As far as 80’s who do it slashers are concerned, we would stick to flicks like April Fools Day (1986), and Wes Craven’s Scream (1996). 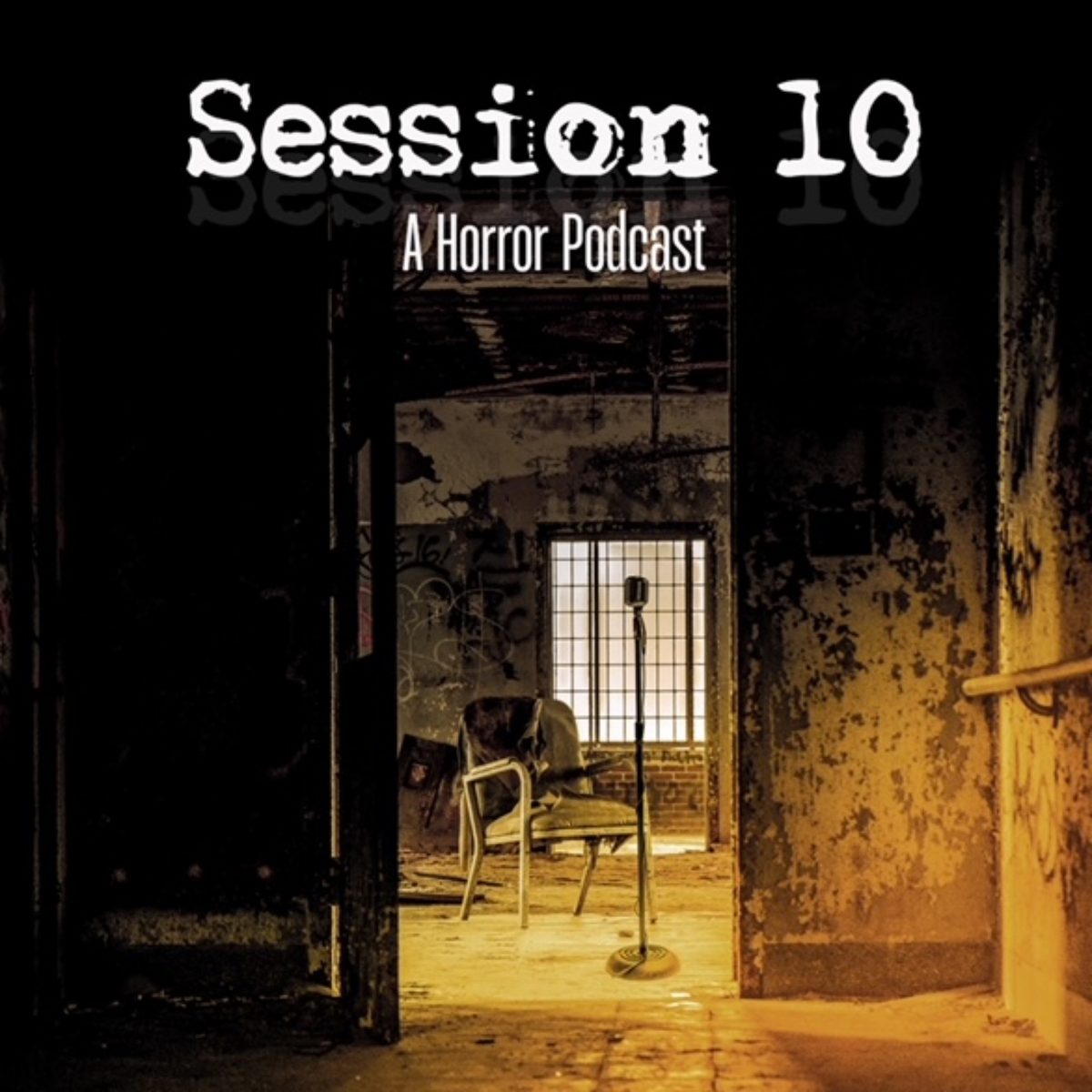 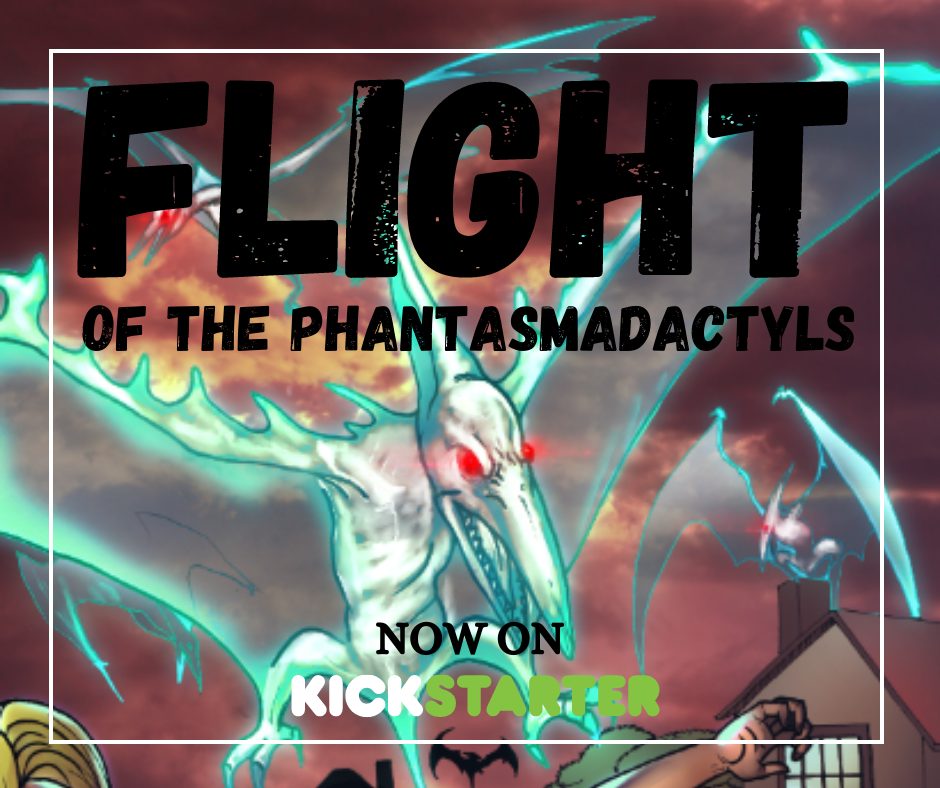 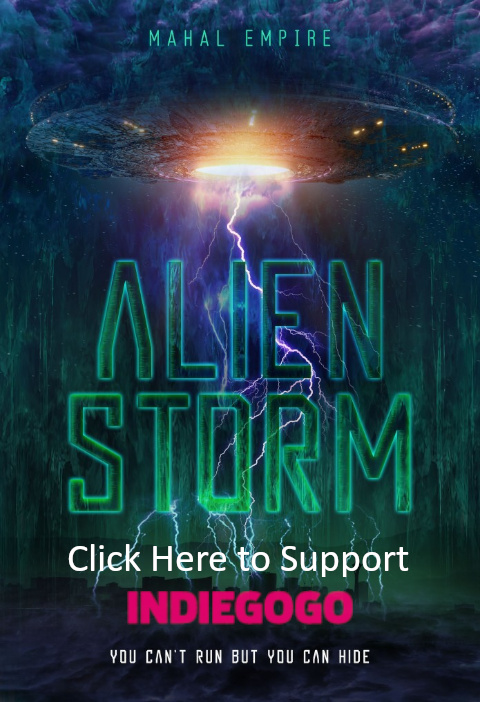 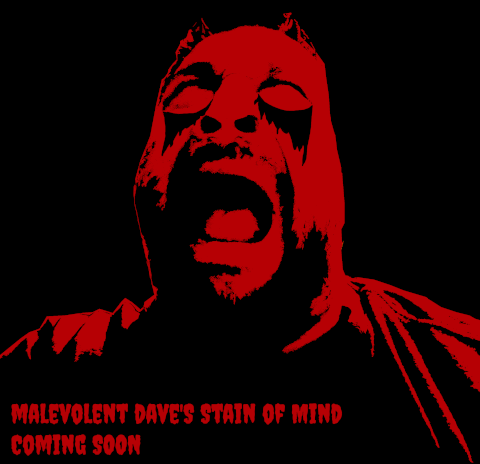 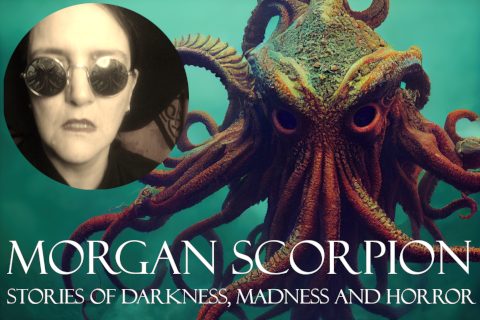